END_OF_DOCUMENT_TOKEN_TO_BE_REPLACED
Every summer, hundreds of thousands of gamers and games journalists descend upon Cologne in Germany for the biggest gaming show this side of the Pond. For gamers it is a chance to socialize and get a sneak peek at some of the most anticipated games of the year. For journalists it is an opportunity to meet the developers and to take a behind-the-scenes look at these games themselves. 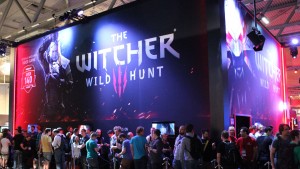 END_OF_DOCUMENT_TOKEN_TO_BE_REPLACED
CD Projekt Red has released the first gameplay trailer for the Witcher 3: Wild Hunt. The short, action-packed video shows off some of the activities from the game against the backdrop of its breathtaking visuals and vast world. 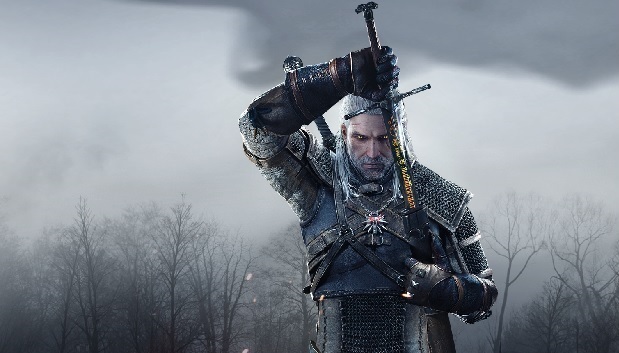