The quests in the Witcher 3: Wild Hunt will not be activities performed simply to pass the time; they will be integral to the game’s story. They will help you get to know the game’s characters and its expansive world, leading you on a journey of danger and discovery across the Northern Realms. As in the previous games, the choices you make will shape the course of the story – some quests can be finished in multiple ways, and your actions in them can lead to unexpected consequences later on. 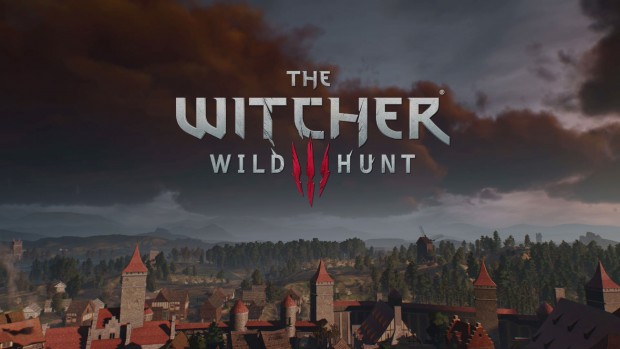 Once the game launches, you will be able to search through our extensive quest database, with screenshots and text detailing everything you need to do in order to get the most out of your Witcher 3 experience.Read below for an overview of the types of quests you can expect to play in the Witcher 3: Wild Hunt.

The main quests in the Witcher 3: Wild Hunt are those that carry and advance the main storyline. They are not optional, and the decisions made in them will heavily affect the story and decide which of the three endings you will get to see. It is important to note that there are no good or bad endings: moral ambiguity is the hallmark of the Witcher series of games.

Apart from the 3 main endings to the game, there are around 36 end state variations, meaning that many of the choices you make in the game will affect its end.

There are two kinds of secondary quests in the Witcher 3: those related to the main quest and the standard side quests.

The former are closely related to the game’s story and can sometimes affect it. Though they can be skipped altogether, it is advisable that you play through them as they can provide you with additional information regarding Geralt and the people of the Northern Realms. There are around a dozen of these quests, and they should be played alongside the main quest as they can open up additional branches in the main storyline.

The latter are ubiquitous in the RPG genre: they are those that affect only the persons involved in them and have no effect on the wider world. Even though they have no impact on the main story and can be completely skipped, they are still valuable for gaining experience and exploring the less-traveled parts of the world.

Secondary quests can be taken from noticeboards located in villages, as well as from random encounters in the wilderness. Completing some can also present some advantages: villagers pestered by bandits will be more generous if you take care of the troublemakers.

Secondary quests are divided into categories according to their level. If the level of the quest is higher than your character’s level, you would do well to postpone it until later as it could prove to be almost impossible to complete.

As someone who has been trained and mutated to hunt down and kill monsters, you will have the option to partake in witcher contracts. They will usually require you to rid a person or a place of some troublesome creature, giving you the option to earn monster trophies and other unique items.

As in the Witcher novels, you will first have to do some preparation – inquiring about the opponent you will be facing (you can consult the bestiary for information on enemy weaknesses and potential tactics); preparing potions, bombs, and oils for the occasion; and choosing the right time to engage the enemy.